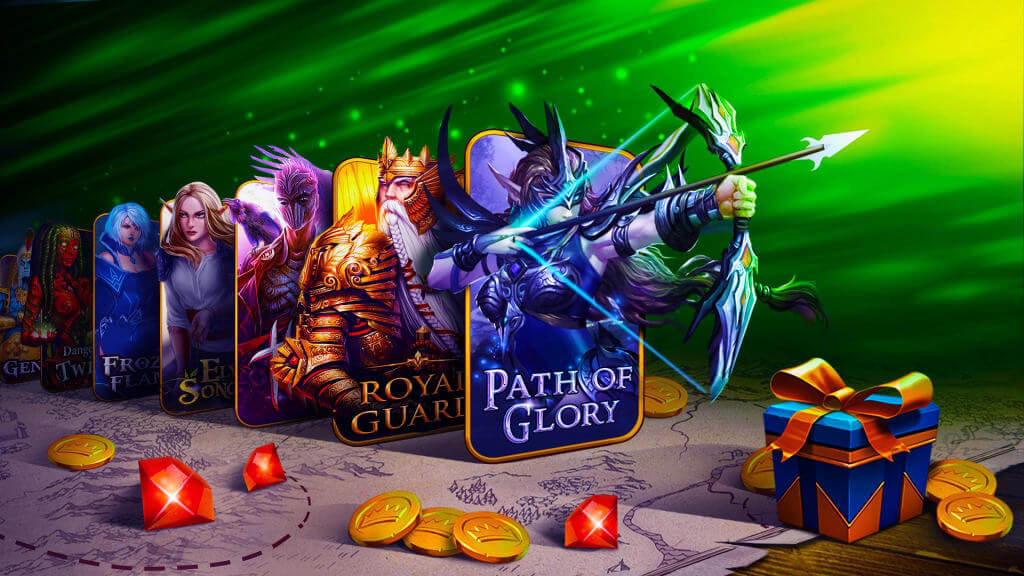 Casino gaming has become more popular than ever, thanks to online casinos being legalized in many states across the country. Today, players can enjoy a fantastic selection of games from loads of excellent online casinos. Before you sign up and start playing, though, you’ll need to know what kind of games to play and which games to avoid. There are thousands of different games available across lots of different categories, which can be confusing to new players, especially if they’ve never played casino games before.

To make it easier for you to enjoy your time playing online casino games, we’ve made this list of the best games in 2021. Whether you prefer to play table games or slots, you should be able to find a game you’ll enjoy on this list. Most of these games are featured at top online casinos but if you can’t find them at your favorite site, look through some of the other casinos available in your state.

Crazy Time is part of a new batch of live game releases from Evolution Gaming. While it came out in 2020, we still feel like it should make the list, as live games are just starting to become more widely available. Crazy time is an interesting concept that uses a giant wheel that is spun to reveal prizes. Similar to Dream Catcher, another one of Evolution Gaming’s releases, Crazy Time adds some unique features such as multipliers to make the game even more exciting. In October 2020, Evolution Gaming reported that $12.5 million was won in a single round of the game, making it the biggest table game win and live casino win ever. The potential for massive prizes is what makes Crazy Time so exciting, and it’s definitely worth playing if your casino offers live games.

This year, Pragmatic Play has made the Megaways slot format even more exciting with the release of their Power of Thor Megaways slot. As you might have guessed from the name, this online slot features a lot of Norse mythology in its design, and the cartoon-style graphics are quite good throughout. The game has high volatility but a maximum win of 5000x your stake, which is considered fairly low when it comes to Megaways slots. Still, there’s plenty of fun to be had spinning the reels, and the bonus features definitely add to the excitement. Wilds, free spins, cascading wins, and a progressive win multiplier are all included and help to make this one of 2021’s must-play casino games.

Continuing on with another live casino game, Mega Roulette was created by Pragmatic Play and released this year. As you might expect, the game is based on Roulette, but it does have a special feature that sets it apart from other Roulette games. Each round you play, between one and five mega lucky numbers appear on the screen and can reward players with up to 500x their stake. The wheel has a single zero, giving this Roulette game an RTP rate of 97.3%, and we think the inclusion of the mega numbers makes it worth trying out if you’d like to play something new.

If you love Gordon Ramsay and his cooking shows, you’re bound to enjoy this incredibly entertaining slot from NetEnt. The game was only recently released and combines the fun of the TV show with lots of great bonus features and interesting designs. Each symbol is a piece of mouth-watering food, and as you spin the reels, you have the chance to trigger the Team Challenge free spins as you look to win real cash prizes. Although the game has low volatility, it’s still a lot of fun to play, and the bonus round comes with win multipliers and other interesting features. With an RTP rate of 96.07%, it’s definitely worth trying out, especially if you’re a big fan of Ramsay.

The final game on our list in Gonzo’s Treasure Hunt, which is based on the popular NetEnt slot  Gonzo’s Quest. This game is released by Evolution Gaming and is a unique mix of a live casino game and a video slot, giving players a new way to experience casino gaming. Before the round starts, you’ll pick between one and twenty selections of the different colored stones. Each stone has a rarity and a payout if it’s revealed. You’ll then watch as the stones are revealed to see what kind of prizes you’ve won. We had to include this game as it’s a really unique format and can pay out big rewards of up to 20000x your stake if you’ 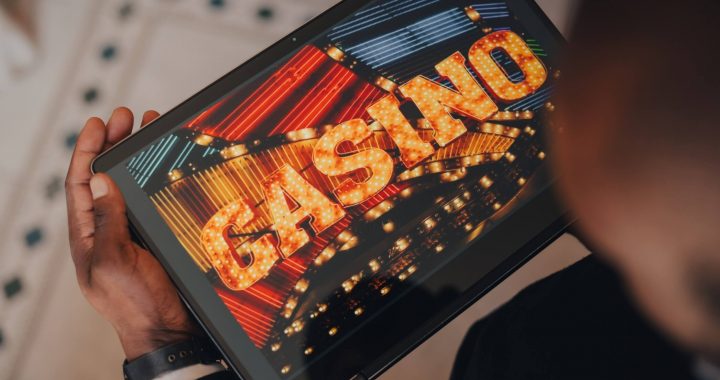 How to find the best online casinos 3 min read 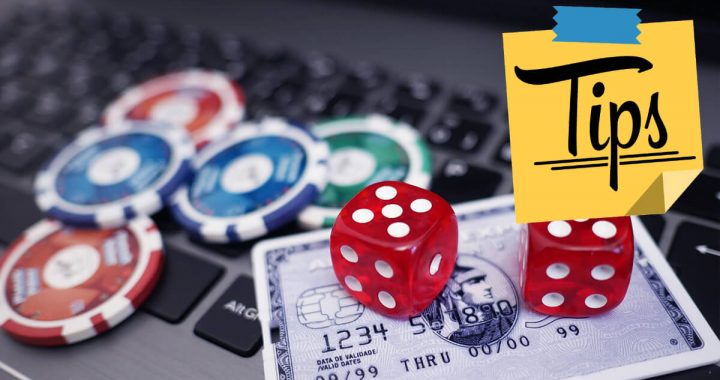 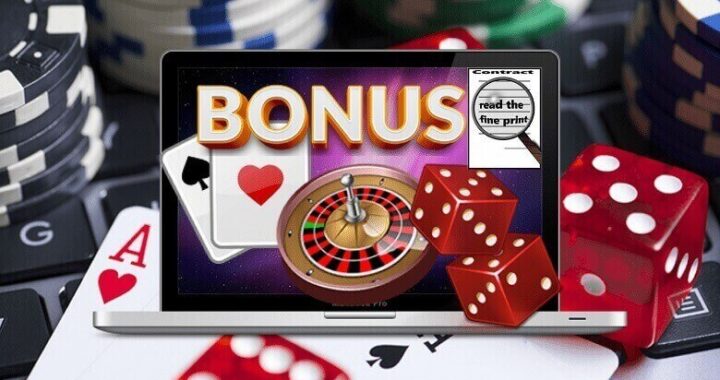 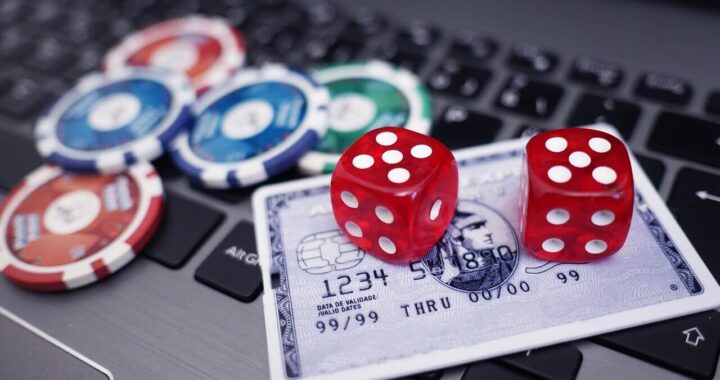 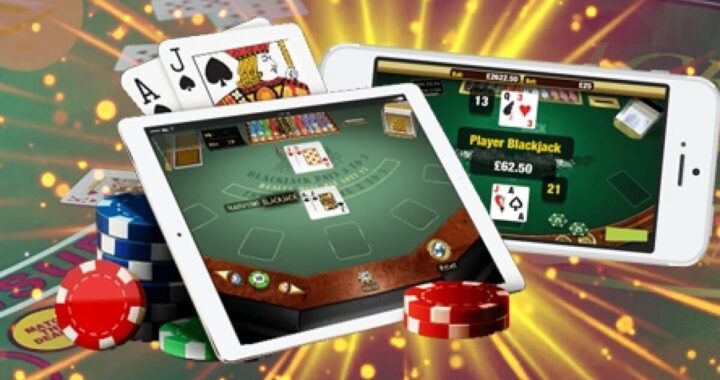 You may have missed

How to find the best online casinos 3 min read